Though he cut his first classical vinyl aged 10, hearing the Beatles and experiencing the raw power of popular music at aged 12, ignited an irrepressible desire to write and perform in the popular music genre.

Alex learned bass, guitar, studied vocals (under the tutelage of Glynn Jones), played keyboards, drums, and began producing his own multi-track recordings from the age of 16, whilst also performing with live bands.

Alex grew up off Chelsea’s famous King’s Road, the cultural melting pot for the UK’s legendary music, fashion and arts scene. Jazz, folk, blues, rock and soul – from the Summer of Love to punk rockers hanging outside the nearby Chelsea Drugstore in the late 70’s – all helped fuel an unstoppable and still growing passion for the power of music.

Whilst traveling regularly to Los Angeles, he mostly works from his ProTools HDX studio in London, which continues to amass a choice collection of guitars, ethnic instruments, mics and vintage gear, all part of his distinct style and organic sound.  A versatile producer, Alex sensitively blends classic influences with melodically inspired moods for contemporary film, TV and soundtrack.

Some albums Alex has written, produced, engineered, or mixed: 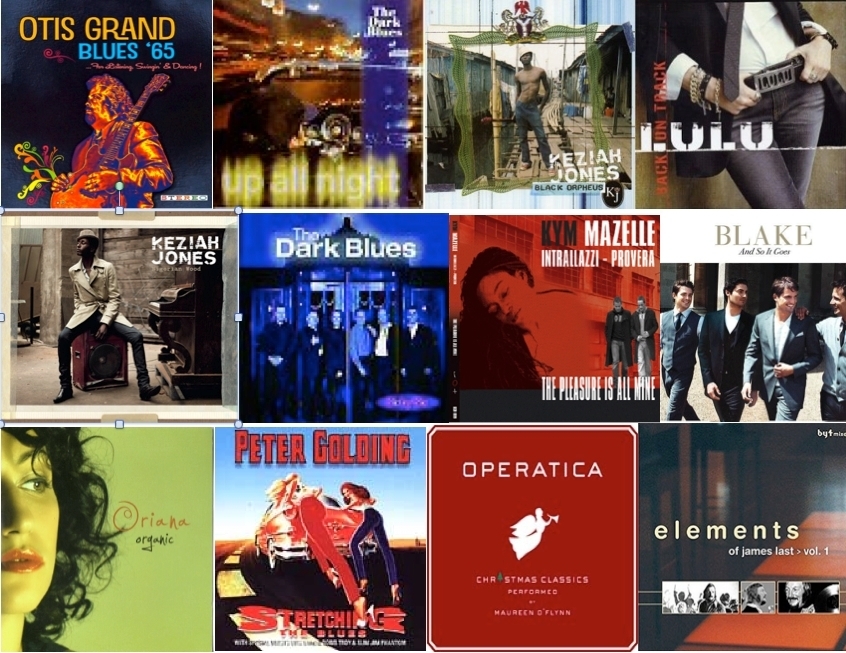 Producing to exacting standards, Alex delivers a level of musicianship, performance and composition derived from years of passionately crafting sound, marrying music and mood to picture with original ideas.

EACH PROJECT IS A UNIQUE PROCESS

“It’s all about communication; listening and working closely with others to absorb and enhance the vision, digging deep to draw out and refine the musical moods that will support and bring each scene to life, without getting in the way.”  AG 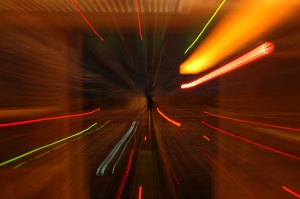 Spotting scenes, clarifying moods, bringing depth to characters, beginning ideas for themes, keeping it simple whilst mapping them out… 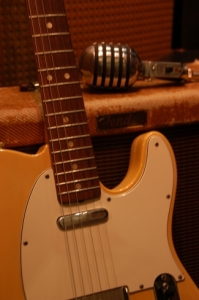 FLESHING OUT THE THEMES

Delving into the creative flow of ideas, embellishing the sonic integrity of original ideas, methodically honing them through the recording process whilst crucially keeping the spontaneity alive at each stage… 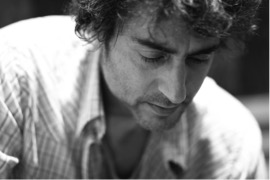 Drilling down with the finest attention to detail, refining the palette of soundscapes and themes, polishing until the final sparkle – the marriage of music to picture in their final shape and form is achieved….

A COMMITMENT TO DELIVER OUTSTANDING MUSIC

Alex is committed to upholding his most cherished musical values, delivering excellence, whilst building strong working relationships on every project he takes on.

Please get in touch to discuss your vision.